In the earliest part of the cinema industry, color grading was considered an integral part of the filmmaking process. Color grading has boomed in the last few years, and if you are running a social media platform, then this is one of the best ways to create a cinematic look video. If you want to make your video stand unique from the competition then try the secret ingredient which is the color grading. If you haven’t tried color grading, then this article is really for you to know from what is color grading to the tips on how to use it.

What is color grading? 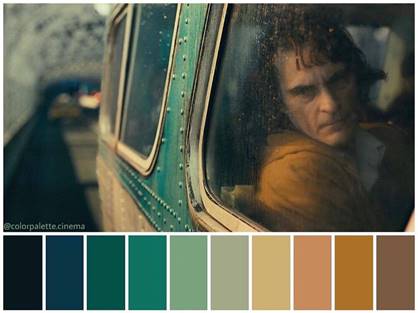 Color grading is the process of making creative videos as it will help to convey your story or certain feelings in a better way to the audience. In the color grading, there will be an adjustment of the color or light level, but mostly it involves color correction.

Color grading is considered a crucial process in post-production and it will set the tone and mood of the video. Do you want to know how color grading can turn the video? Joker is one of the best movies that people have appreciated, and the movie has done an excellent job in color grading. Even they have selected the right color palette of orange and teal color grading, which will show Arthur Fleck’s struggle with himself and society.

There are various types of software available to make color grading easy by following the color grading tips. Software like Adobe Premiere Pro and Final Cut Pro are mostly recommended for newbies, and for experienced persons try using DaVinci Resolve. 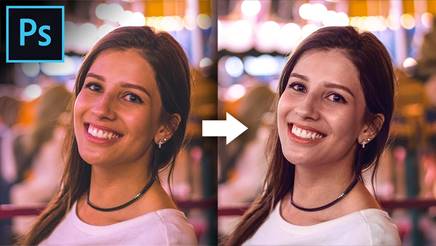 People always get confused between color grading and color correction, but both are different things. The color correction involves the touch-up that mostly involves blemishes or any dust particles from the shot. Even it helps to match the footage which is taken on other cameras so that during color grading the video will get a consistent look.

While in color grading, we mostly focus on editing the visual for stylish purposes, and it will give a final shot that matches our mood and feel. The grading will bring the artistic vision to life which is why it got so much popularity.

Your film genre is the starting point

One of the best color grading tips is that you need to start planning for color grading even before the footage. Depending on the genre or content, you can decide the look which is the starting point. For example, horror films choose dark tones and cool color temperatures. The most commonly used color palette is orange and teal as it helps to achieve the cinematic look.

Let the mood guide you

Even before you start the color grading process, you should sit and decide on the emotions which your film wanted to provoke. You can use vibrant colors to increase the energy and intensity of the film, and cool & unsaturated colors to create an atmosphere of gloom.

Use the color wheel 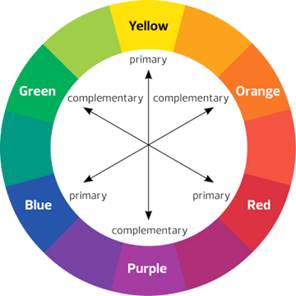 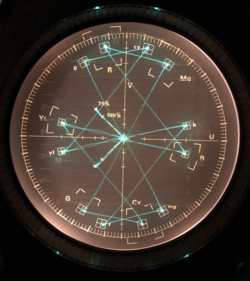 A vectorscope is a kind of instrument; it will help you during the process of color grading. It helps to provide greater data about the color properties of the video image. A vectorscope is a popular software color grading tool, and it provides the exact measurements of the color hue, saturation, and others. This is mainly used if you want to make the skin tones look exactly natural.

The main secret to bringing cinematic color is to embrace the strong contrast, but this is not an easy task. As when a video is in high-contrast look, it requires more precision with where we set out to exposure. But make sure you are not too much giving contrast look, as it will make the image blown out or evenly crunchy.

Remember, making your video in a strong contrast will bring different results, and the video will have a more cinematic image.

In the list of color grading tips, another secret to getting the cinematic look is that you need to prioritize the separation over saturation. Sometimes your video may look lacking colorfulness; if you reach saturation it won’t be cinematic. So, start pushing cool colors in shadows and warm colors in the highlights which will increase the depth of the video.

The color density is considered the key aesthetic of the cinematic image, and it can be done either by highly saturated or highly luminous but not both. The simple and effective technique is to choose primary colors like red, green, and blue.